Why do allergies get worse in spring and summer?

The arrival of sunny skies, green leaves and blossom reassures us that warmer weather is on its way. But for allergy sufferers, the onset of spring can signal weeks of scratchy throats, itchy eyes and discomfort.

1 in 5 people experience hay fever – but what is ‘allergy season’? And why do some of us suffer while others go sneeze-free? 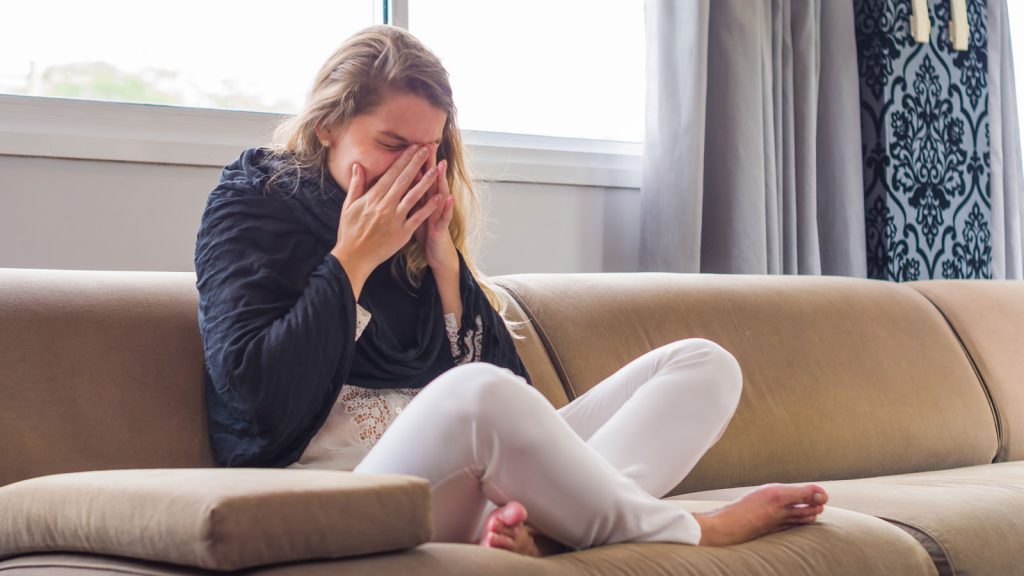 What is hay fever?

Hay fever is a seasonal allergic reaction to pollen grains in the air.

When is allergy season?

Pollen levels are usually higher during spring and summer months. Different types of pollen peak at various times, so you may experience symptoms any time between March and November, depending on which types you are sensitive to. 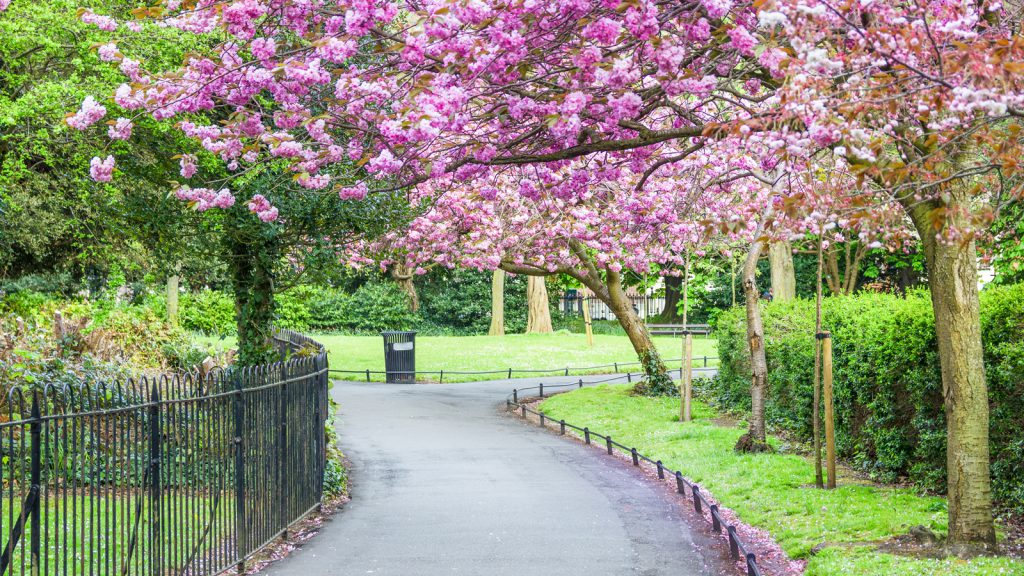 Noticed your symptoms at an unusual time of year? Several weather factors can impact pollen production, from warmer temperatures than usual to increased rainfall.

If you’re going on holiday or have recently moved, bear in mind different pollens may be common in your new location. 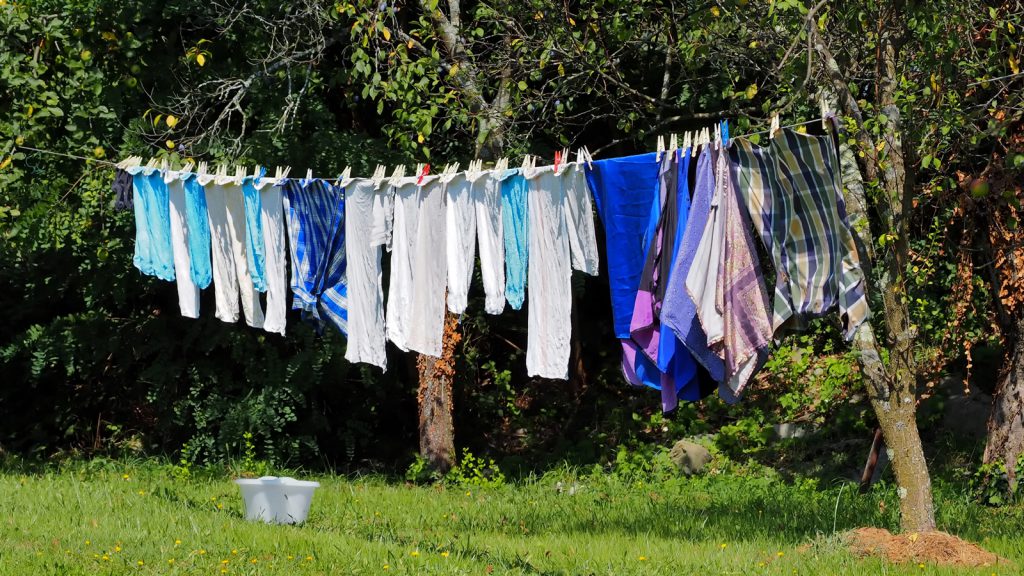 What can I do to keep hay fever at bay?