Next up in Tips & Advice

How to clean the air in your home 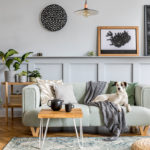 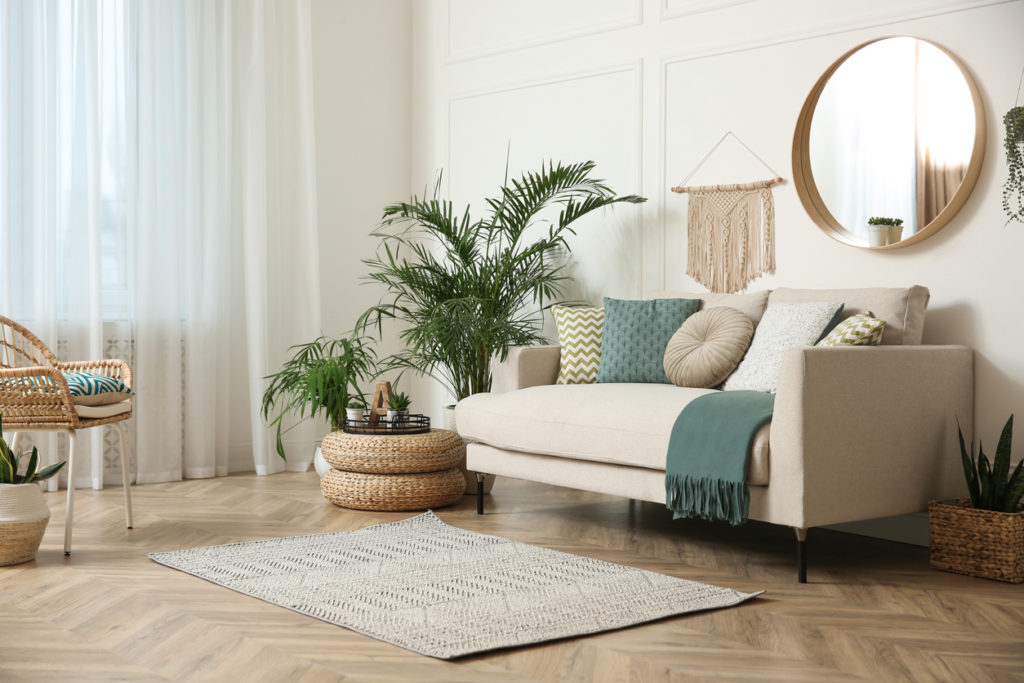 What are the health benefits of using an air purifier?

From dust, pollen and pet dander to smoke, cooking odours, and even air fresheners – airborne pollutants from both inside and outside your home can aggravate allergies and may even cause cold-like symptoms.

While most pollutants will dissipate naturally, especially if you keep windows open to ensure good ventilation in your home, using an air purifier can offer you extra confidence that the air inside your home is free from dust, dander, pollen, mould and other allergens.

How do air purifiers help with allergies?

Anyone with an allergy will know their symptoms can be triggered by environmental factors – for example tree, plant or grass pollen triggers hay fever, while pet dander may aggravate symptoms in someone with a pet allergy.

When you use an air purifier, the filter captures particles from the air – including pollen, pet dander and allergens. Clean air is then recirculated into the room.

How do air purifiers help with odours?

From cooking smells and smoke to pet odours, air purifiers can trap the bacteria, smoke particles or dander that are causing the odour, eliminating the source of the smell. What’s more, the fan moves air around the room which can help to refresh musty or stuffy rooms.

How do air purifiers help with mould?

Mould can occur in homes if they become damp, often because of condensation, poor ventilation, a roof that is not watertight, humidity or even rising damp from basements. Scrubbing mould during cleaning can release mould spores into the air. If you have a mould allergy, mould spores can trigger symptoms from a running nose to asthma.

Air purifiers can remove airborne mould spores from the air, trapping them in the filters. To target mould, use it alongside a dehumidifier and continue cleaning often. 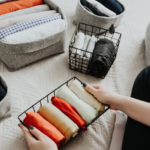 4 Cleaning Habits You Should Start Today!

Next up in Tips & Advice

How to clean the air in your home