4 Cleaning Tips from around the World

Next up in Uncategorised 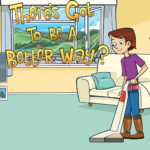 Stuck in a rut with your home cleaning routine? If you find yourself getting bored and losing motivation, shake things up with these traditional approaches to cleaning from around the world…

You may be familiar with the firework displays of Lunar New Year, but did you know that time is often taken to dust surfaces, sweep, mop and vacuum floors and steam linen before celebrations begin? Cleaning rids your home of any bad luck before the new year, but cleaning of any kind on the first day of the holiday is prohibited – you don’t want to remove any of the new year’s good luck!

TIP: Reframe how you think of cleaning. Are you doing a chore, or are you sweeping out the past and preparing your home for a fresh start? 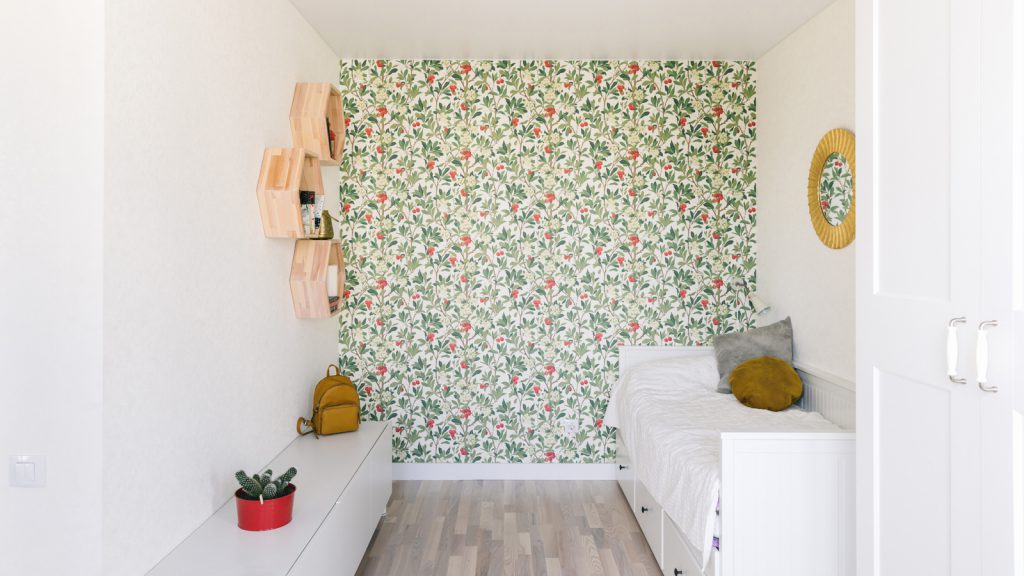 Not as morbid as it sounds, ‘döstädning’ or ‘death cleaning’ is a Swedish practice of de-cluttering your home in the most efficient way possible. This is a state of mind – rather than a one-off clear out, it’s a new way to think about your possessions with the selfless aim to make life easier for those around you.

TIP: This is a great opportunity to donate things you don’t want to charity. If you haven’t worn it or used it in the last year, you probably don’t need it – why not send it to a good home?

On 7th December, families in Guatemala come together to build bonfires and light firecrackers in the tradition known as ‘Burning the Devil’ – which stems from a belief that the devil concealed himself behind furniture and hid in piles of rubbish. In a cleansing ritual, families clear out their houses and burn rubbish in the streets – although this practice has recently been criticised due to environmental concerns, with participants encouraged to burn only piñatas and paper products.

TIP: While we certainly don’t condone burning your rubbish, a big clear-out before holiday season can certainly be as therapeutic as it is practical. Consider which areas of your home cause you the most stress, look at them with fresh eyes and decide whether you really need that clutter. 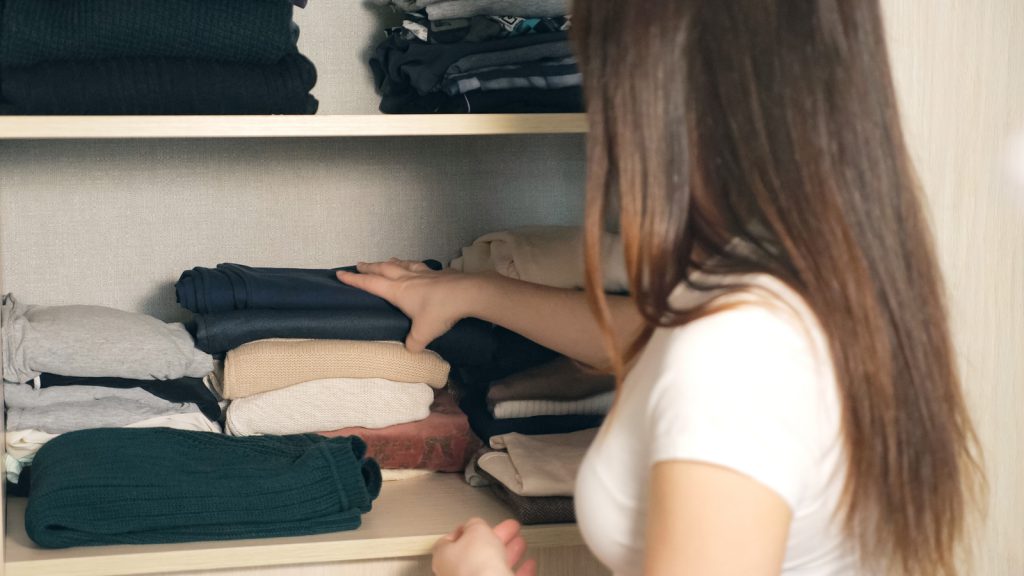 ‘Ma’ can be roughly translated as meaning a gap, interval or the space between two structural parts. In Japanese design, this concept celebrates simplicity, minimalism and a lack of clutter. When cleaning a Japanese home, everything is removed from cupboards and drawers and whether each item should be kept or thrown away is carefully considered. The insides of cupboards are then dusted and cleaned and belongings can be returned tidily.

TIP: It’s not just the visible areas of your home that will affect your mood – that overstuffed cupboard that you’ve never emptied? You might just feel a new sense of calm and satisfaction knowing the inside is clean and all items are organised.

Next up in Uncategorised